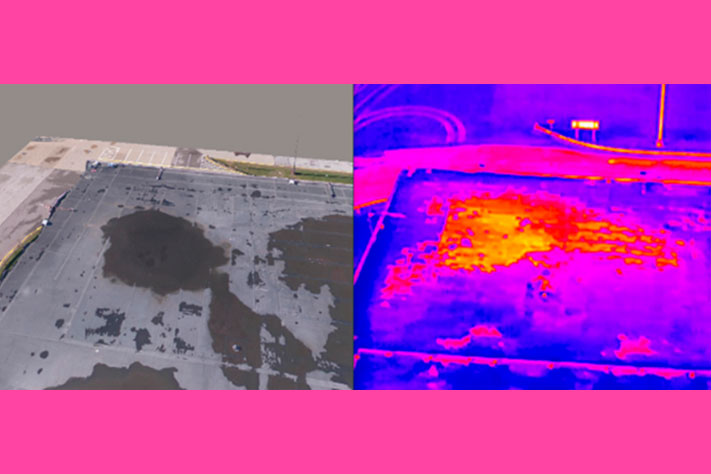 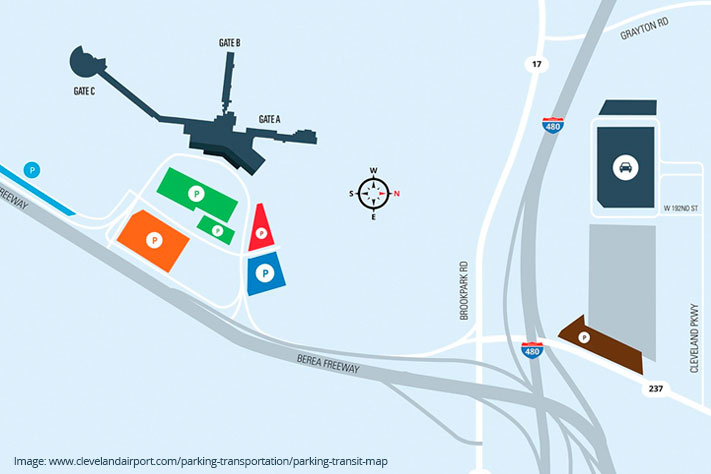 CCI provided existing condtions Capture for the 2.7M sf I-X Conference Center in Cleveland, OH. The facility was first built in 1944 and has undergone a number of transformation durings its history. At the time of this project no accurate or complete as-built plans existed. The project included main floor conference rooms as well as a poorly understood basement infrastructure that included many rooms which had not been recently used/visited.
CCI provided a team to perform high density scanning using a Leica P40 that performed over 1700 separate scans for the interior and exterior. The exterior was also scanned using a M600 drone to capture surrounding acreage and perform an infrared scan of the rooftop to identify areas of suspected water damage. The 1700+ scans were registered using Leica Cyclone as a single point cloud and interim deliverables were created for import into AutoDesk ReCap and Revit for BIM authoring. Point cloud was also brought into Bentley Context Capture for visualization of the drone aerial survey data and roof inspections. ClearEdge3D was utilized to facilitate BIM authoring from the registered point cloud data in AutoDesk Revit.